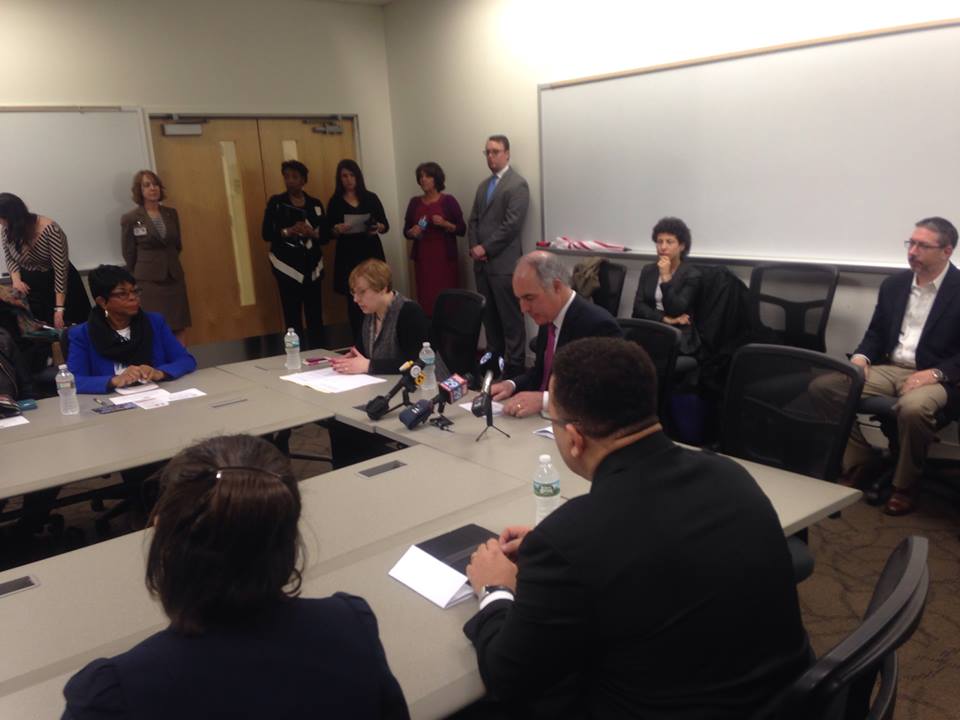 Senator Casey felt that a round-table discussion was needed on the issue in order to hear from families with experiences with gun violence. Casey’s views on gun control changed after the 2012 Sandy Hook Elementary School shooting. He is now calling for expanded background checks, ban on military-style assault weapons, and limits on magazine capacity. The discussion gave Senator Casey the opportunity to hear from experts and families impacted by gun violence and explore how Congress can take commonsense steps to combat this problem and keep Pennsylvania’s communities safe.