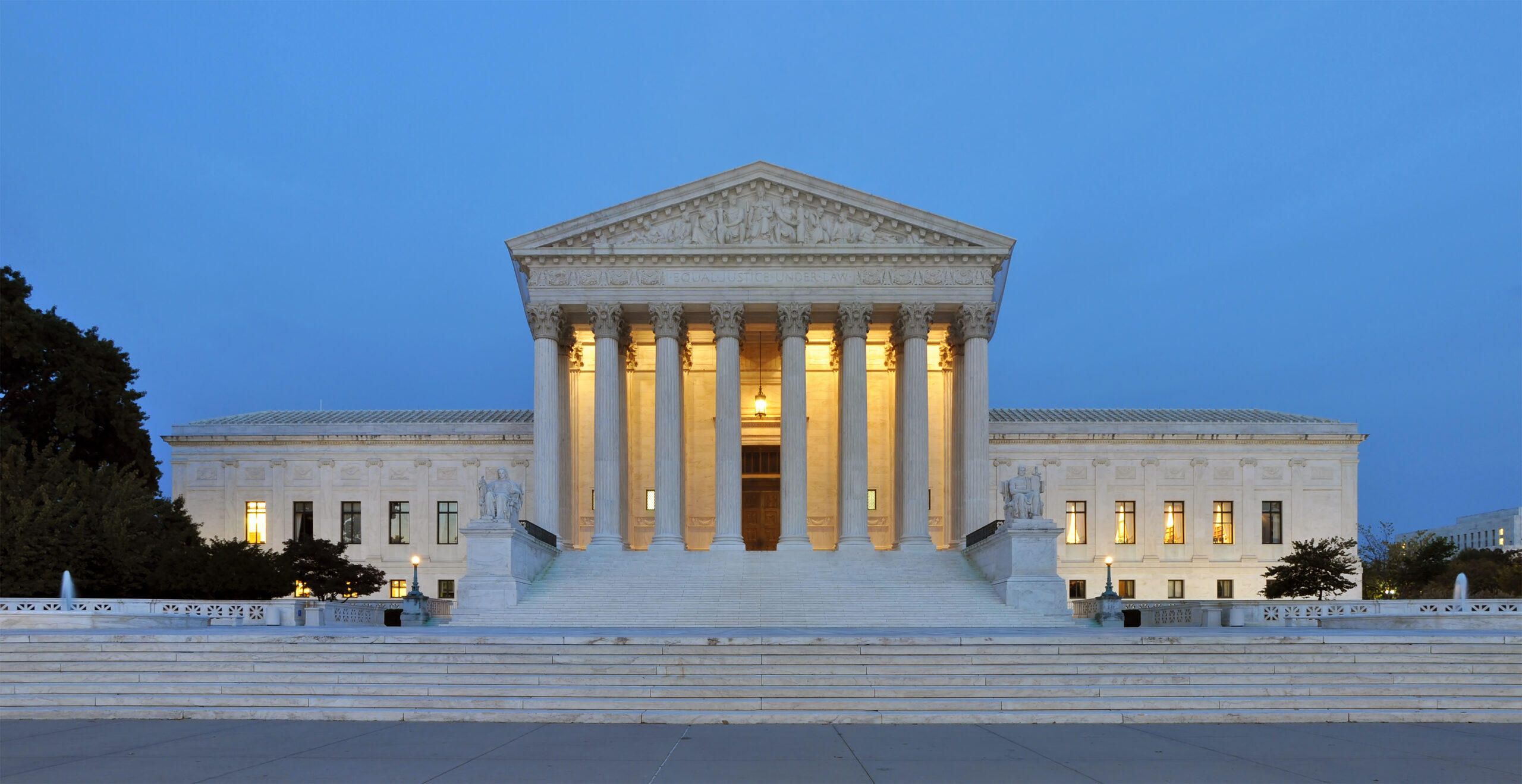 For more than a century, New York State has required residents to make the case they have a heightened need for self-protection to carry a loaded, concealed firearm in public spaces. This simple law saves lives and reduces crime.

But for decades the gun lobby has funded scholars to rewrite the history of the Second Amendment. Marketing campaigns have told the public carrying a hidden firearm makes you safer. And today, that misinformation campaign lands in front of the U.S. Supreme Court with potentially massive repercussions for our movement to end gun violence. The gun lobby wants to strike down New York State’s reasonable requirement that someone show they have a unique need to carry a concealed firearm for protection; if the court agrees, many life-saving gun laws nationwide could go out the window. Here are the facts for you to share with your friends and help counter the misinformation:

And that matters in Pennsylvania, where Senate Bill 565 would allow anyone over the age of 18 to carry a concealed firearm without a permit. It could come up for a vote next week.

FACT 2: “Defensive gun use” doesn’t make us safer
The gun lobby’s second argument is simple: people use firearms to defend themselves and others from violence. But, again that claim relies on fictional “research.” Most notably, a survey from Gary Kleck in the 1990s that is so riddled with statistical and methodological errors, it could be used in a college course on how not to evaluate a public problem.

Instead of the millions of “defensive gun uses” claimed, the Gun Violence Archive finds only about 2,000 a year. That’s a lot less than the number of homicides, suicides, and violent crimes committed with a firearm.

FACT 3: Public carry laws are part of history
Leaving aside the fact that the New York State law has existed for more than a century or when the Second Amendment was written, guns were too large to easily conceal, there is more than 700 years of history banning the public carrying of firearms–concealed or not.

As conservative Federal Judge Bybee wrote in March, “Our review of more than 700 years of English and American legal history reveals a strong theme: government has the power to regulate arms in the public square.” That includes a 13th century English law which forbade most from carrying firearms publicly–or have to forfeit them to the king. We don’t have a king anymore, but that doesn’t make the true history disappear, despite the attempts of gun extremists to push a fictional historical narrative.

FACT 4: Gun violence is a public health epidemic
Gun violence is the leading cause of death for Black men and boys between 15 and 34. A third of Americans fear visiting movie theaters or malls because of public shootings. And firearms in public can increase aggression and violence.

As we argued in a brief prepared by the Educational Fund to Stop Gun Violence, bringing a public health approach to addressing gun violence will save lives. And that starts with limiting the number of people carrying concealed firearms and continuing the historical reality that gun safety laws are part of every legal system in the world, despite a fiction and marketing campaign that has made many believe otherwise.

PS. If you want to help keep life-saving safety laws in place–as they have been throughout history–and establish new ones, donate today to our efforts in Pennsylvania.