We Need Action on ERPO Now! 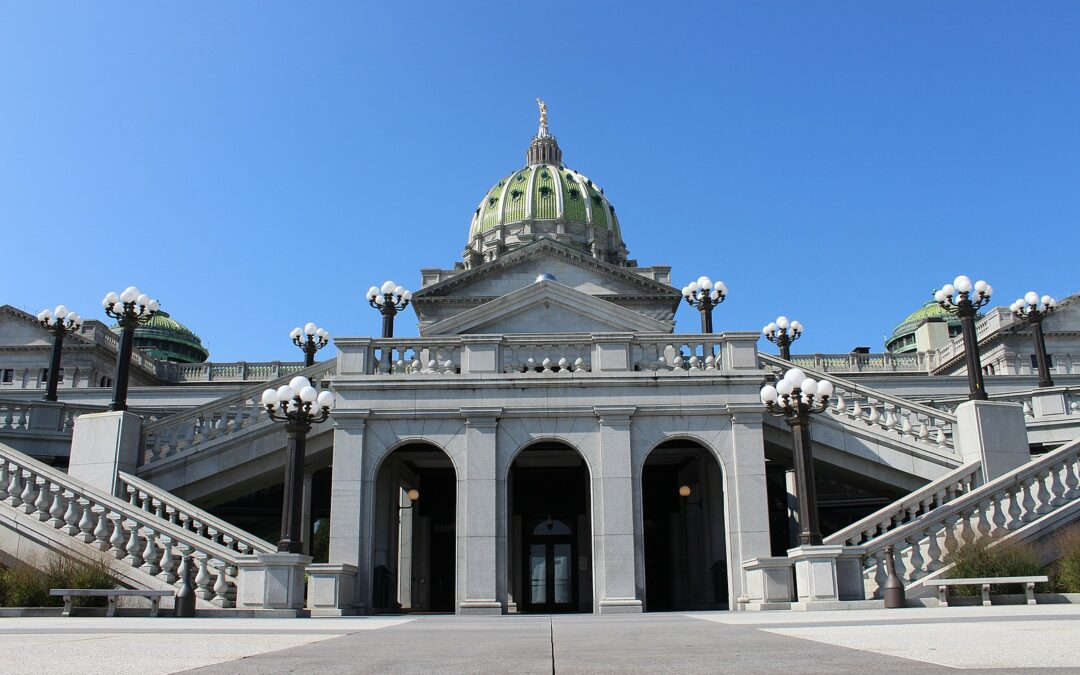 In 2017, Pennsylvania experienced more than 2,000 suicides, over 980 were by firearm. Up to 80% of those who consider suicide show signs of their intentions. We need to do everything we can to save lives and help people who are at risk of hurting themselves or others.

We urge PA to provide a mechanism for families and law enforcement to act on what they are observing and to petition the court for an Extreme Risk Protection Order when there is good cause to believe an individual poses an immediate threat to themselves or others.

This policy has been enacted in 17 other states and the District of Columbia and has been proven to prevent tragedies such as suicides and mass shootings.

On February 14th, 2019, Senator Tom Killion introduced Extreme Risk Protection Order legislation in the PA Senate. In September, Senate Judiciary Chairperson Lisa Baker held hearings on “the second amendment and mental health” calling them “a prelude to action.”  There has been no action, no debate, no votes. SB 90 is still waiting for a vote in the Senate Judiciary Committee.

Similar legislation was introduced in the House by Representative Todd Stephens. His bill, HB1075, is collecting dust on House Judiciary Chairman Rob Kauffman’s desk. Kauffman has said, that while he is chair of Judiciary, Extreme Risk Protection Orders will not be brought up for debate or a vote. While Governor Tom Wolf has expressed his support for ERPO, these bills have not been able to make it to the Senate or House floors for votes.

A recent poll found that 80% of Pennsylvanians support Extreme Risk Protection Order policies. Both the House and Senate versions of ERPO have received bipartisan support,t and we are confident these bills would pass if they were voted on.