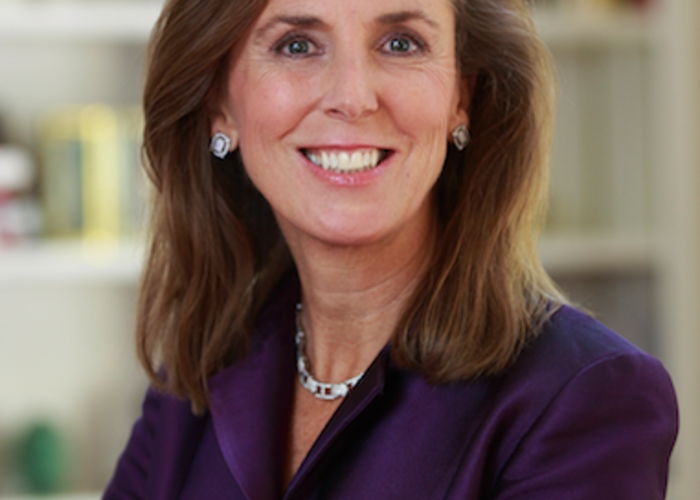 CeaseFire Pennsylvania believes that Pennsylvania can and should lead the way as our nation works to reduce gun violence and gun tragedies.  Accordingly, we aim to support candidates who will be leaders on the issue of gun violence prevention.  This year’s United States Senate contest presents an important choice between candidates who both seek to be seen as leaders on the path to commonsense gun laws.  As the voters choose between incumbent Senator Pat Toomey and challenger Katie McGinty, CeaseFire Pennsylvania is proud to endorse Katie McGinty, the candidate we believe will make gun violence prevention a cornerstone of her work in Washington.

Throughout our endorsement process, which included candidate surveys and follow-up letters to the candidates, differences emerged between McGinty and Toomey. From the outset, McGinty expressed a willingness to support every commonsense proposal presented, and to speak clearly and forcefully about the need for stronger gun laws to help make our communities safer. McGinty understands that the gun violence plaguing our nation is a complex problem that needs innovative, creative solutions, and she has been willing to engage in discussion and debate about those solutions — including background check expansion, closing the terror gap, and regulating military-style assault weapons and high capacity magazines. She has called out Congress for its failure to act in the face of the ongoing crisis. We believe she will be a forceful and consistent champion for change in Washington, and will help keep the issue in the forefront of public attention and on the Senate’s agenda.

In 2013, Toomey stepped up in a bipartisan effort to expand the national background check system. That was a signature effort of the gun violence prevention movement, and we appreciated his leadership. His willingness to work with partners across the aisle, co-author a bill, and stand as one of only a few Republicans to vote for this commonsense gun law has won him appreciation and respect from Pennsylvanians and gun violence prevention advocates across the nation.

Since then, however, Toomey has let others assume the mantle of leadership. Aside from an unsuccessful attempt to revive the bill in December 2015 following the San Bernardino shooting, Senator Toomey has chosen to focus on other issues. His recent votes on bills to expand background checks and to ban sales of guns to those on the terror watch lists did not display the strong leadership we need from our Senator. Furthermore, he has co-sponsored the mandated concealed carry reciprocity bill which would require PA to recognize concealed carry licenses and permits from every other state, regardless of their standards. Finally,he has failed to embrace the broader policy agenda we believe is necessary to substantially reduce gun violence.

Pennsylvanians across the Commonwealth have made clear that they want elected officials who will be committed leaders in the fight for stronger gun laws. We believe that Katie McGinty holds the most promise to be a steadfast and dedicated advocate in the fight to reduce gun violence.

Information about our endorsement process, including the candidates’ responses to our inquiries is available here.