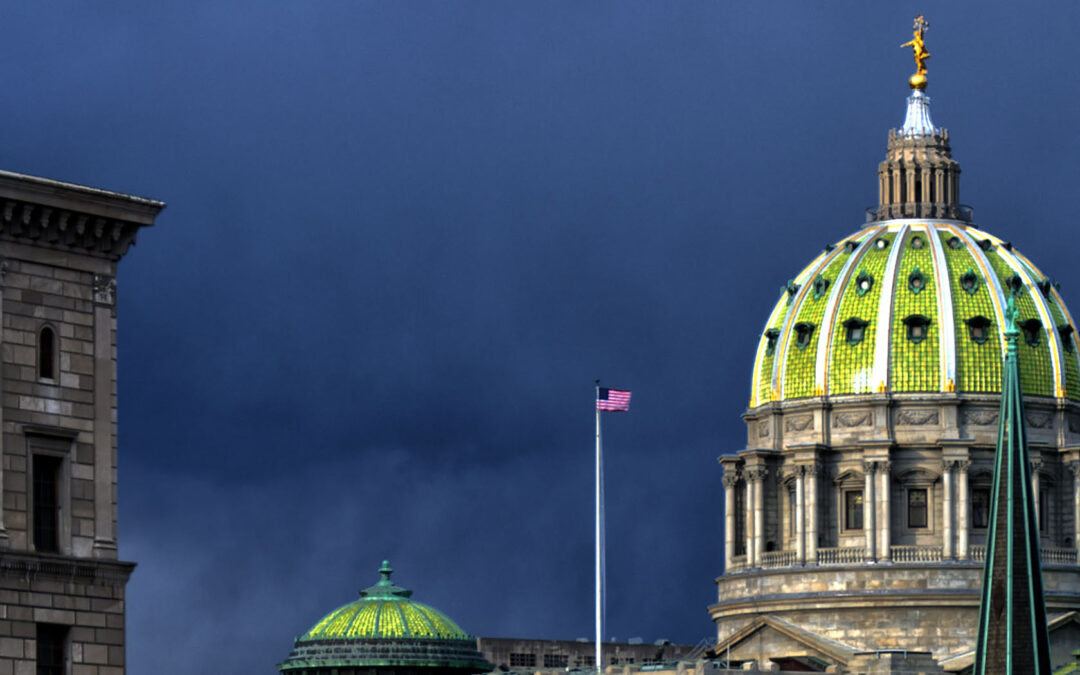 Harrisburg— Pennsylvania state Representatives are on the verge of passing legislation designed to flout the recommendations of doctors and public health professionals worldwide fighting the novel Coronavirus. House Bill 2440 would prevent the closure of any gun-related business–both during normal times or a national emergency like the current pandemic.

The amended version of the legislation would categorize all firearm-related businesses, including shooting ranges, sportsman’s clubs, and firearms/ammunition manufacturers as “life-sustaining businesses”. While the original version required such businesses to practice social distancing and properly sanitize their operations, the updated version would immediately allow these operations to reopen without any public health protections in place. This bill could force Governor Wolf to allow firearm retailers and operations to operate, risking further spread of the virus among customers and their communities.

“The pandemic is exacerbating the decades-long public health crisis of gun violence.  In the first month of COVID-19, gun sales in Pennsylvania increased by at least 14 percent. During the first month Pennsylvania also experienced a 34 percent increase in domestic hotline calls. And with more kids spending more time at home with unsafe storage of guns and use, accidental child deaths have surged 43 percent nationally according to an analysis by Everytown.

“But instead of protecting Pennsylvanians from these dangers, some legislators want to put more lives at risk by hanging a permanent ‘open’ sign on gun-related businesses. In the wake of the pandemic that’s causing so much suffering for so many, we need fewer, not more, guns in our homes and in public settings.”

“Pennsylvanians want legislators to spend every moment of their job focused on protecting them from the pandemic. But apparently some elected officials didn’t get the message. This cannot stand.”

CeaseFirePA works to end the epidemic of gun violence across the Commonwealth and our country through education, coalition building, and advocacy.