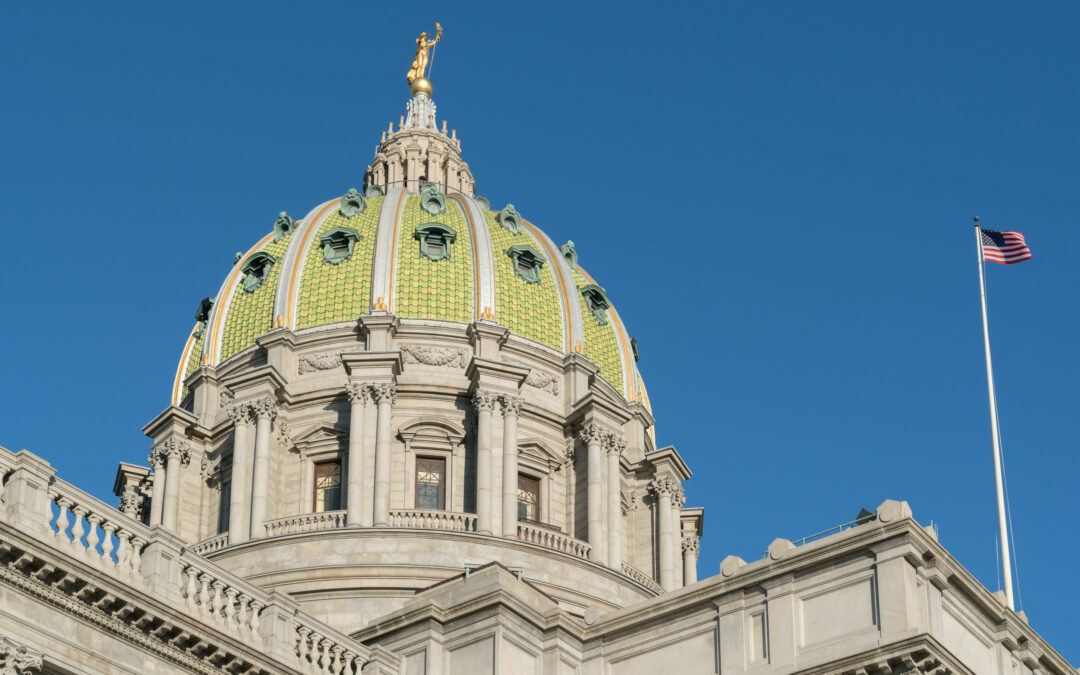 While a coalition of more than 80 local officials, doctors, law enforcement members, and gun violence prevention advocates requested a $100 million investment in violence prevention programs, the funding allocated in this budget represents a significant growth in financial support for community organizations working to reduce and prevent violence in communities across the Commonwealth.

“Every day, violence interrupters, doctors, faith leaders and teachers are working to staunch bleeding in their communities, often funding programs out of their own pockets and stretching dollars as far as possible to save lives. Evidence shows that the solution to the slow-moving massacre from gun violence exists in the communities where this violence takes place, if they have the resources for outreach and trauma-informed support to those at-risk of becoming involved in violence

“We applaud the General Assembly, including Senator Hughes and Senator Browne, for supporting community leaders as they implement evidence-informed programs to save lives. We also thank Governor Wolf and his administration for their continued prioritization of violence prevention initiatives. This funding is a start in delivering on the foremost goal of the government: protecting the lives of its citizens. As this funding helps programs succeed in reducing violence in communities throughout the Commonwealth, legislators from both parties should continue and expand the support. We must make this investment — not only to save lives, but to address the massive societal costs of gun violence in Pennsylvania, estimated at $12 billion each year, of which $567 million is paid by taxpayers.